What is Nipple Correction?

Did you know there are up to eight different types of nipples? They can be divided, flat, inverted, multiple or protruding, on one or both breasts, meaning you could have a combination of nipple types.

Nipple correction is a surgical procedure that corrects the appearance of your nipples and addresses their natural projection. Inverted nipples are caused by an injury, breastfeeding, or are congenital (from a shortening of the breast ducts) or from diseases of the breast. They can make you feel self-conscious, especially with erogenous sensation, as well as lead to problems with breastfeeding.

A nipple correction can boost your self-confidence and make it possible to wear certain types of clothes. Having properly positioned and proportionate nipples create a beautiful breast appearance.  When it comes to nipple correction Miami Zuri Plastic Surgery is the place to go to make aesthetic adjustments. 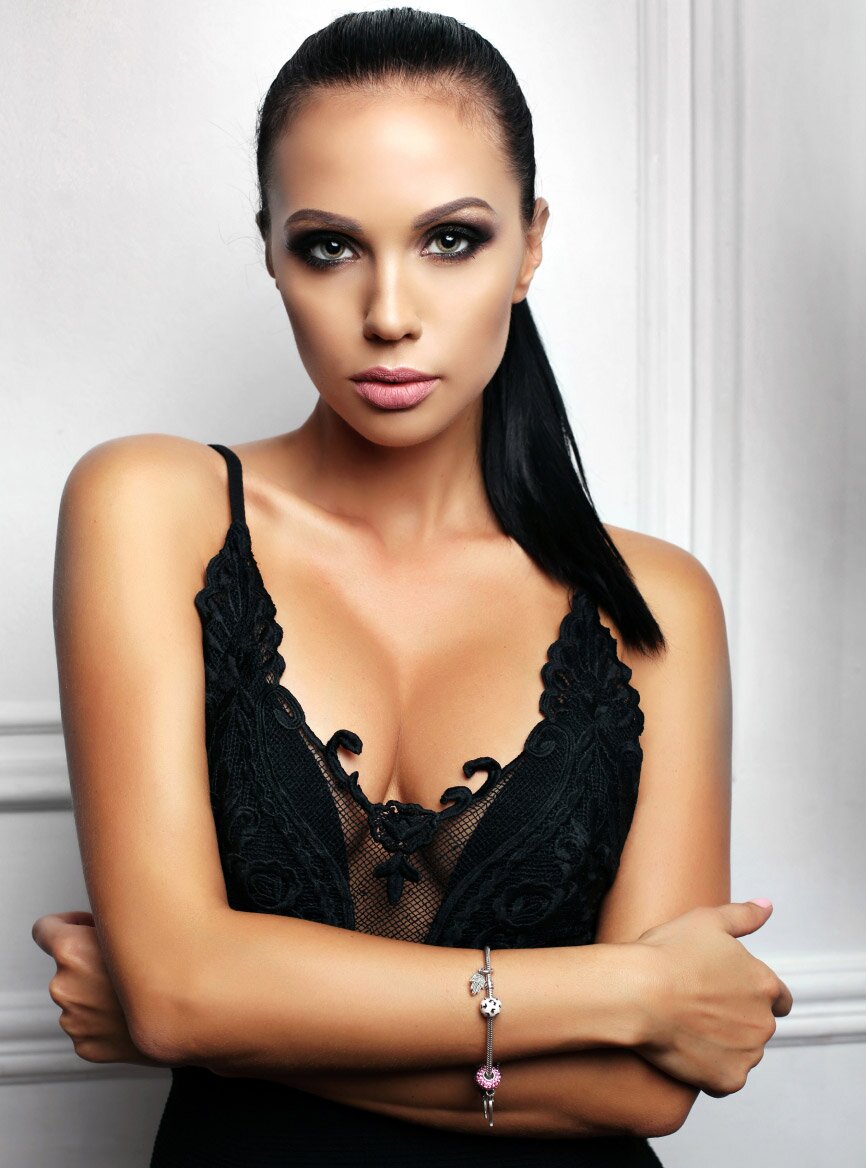 Am I a good candidate for a nipple correction?

If you have an enlarged nipple or puffy areola or an inverted or asymmetric nipple, you are a good candidate for a nipple correction. You should be in good physical health, a non-smoker and maintain a stable weight.

When can I resume my exercise routine?

Depending on your level of fitness, you can do light activities such as walking shortly after your procedure. It helps to keep swelling down and prevents possible blood clots. But any strenuous exercise routine should be on hold for at least two weeks.

What are the risks with a nipple correction?

It is important to understand all of the potential complications that can arise from a nipple correction, which can include bleeding, bruising, hematoma, infection, nerve damage or scarring.

Will there be a scar from my nipple correction?

You can expect some type of scar around the circumference of the areola because your nipple will be moved to a new position.

Can I breastfeed with inverted nipples?

Yes, but breastfeeding can be more difficult for some women with inverted nipples because their baby may have a hard time latching onto the nipple that is not erect. You can use a nipple shield to assist your to baby latch on or a breast shield for pressure on your nipple. Milk can also flow better with a breast pump.

Will I lose sensation in my nipples?

Yes, you may lose some sensitivity following your procedure but it will return to normal within a few months. You will feel more sensation with manual stimulation.

What are the results of nipple correction?

You should notice immediate results, including better symmetry with your nipples. The nerves and blood vessels will be retained to keep sensation in the nipple as well as the capability to breastfeed.

There are several options when it comes to having nipple correction surgery. Here are some of the nipple surgeries available to you: 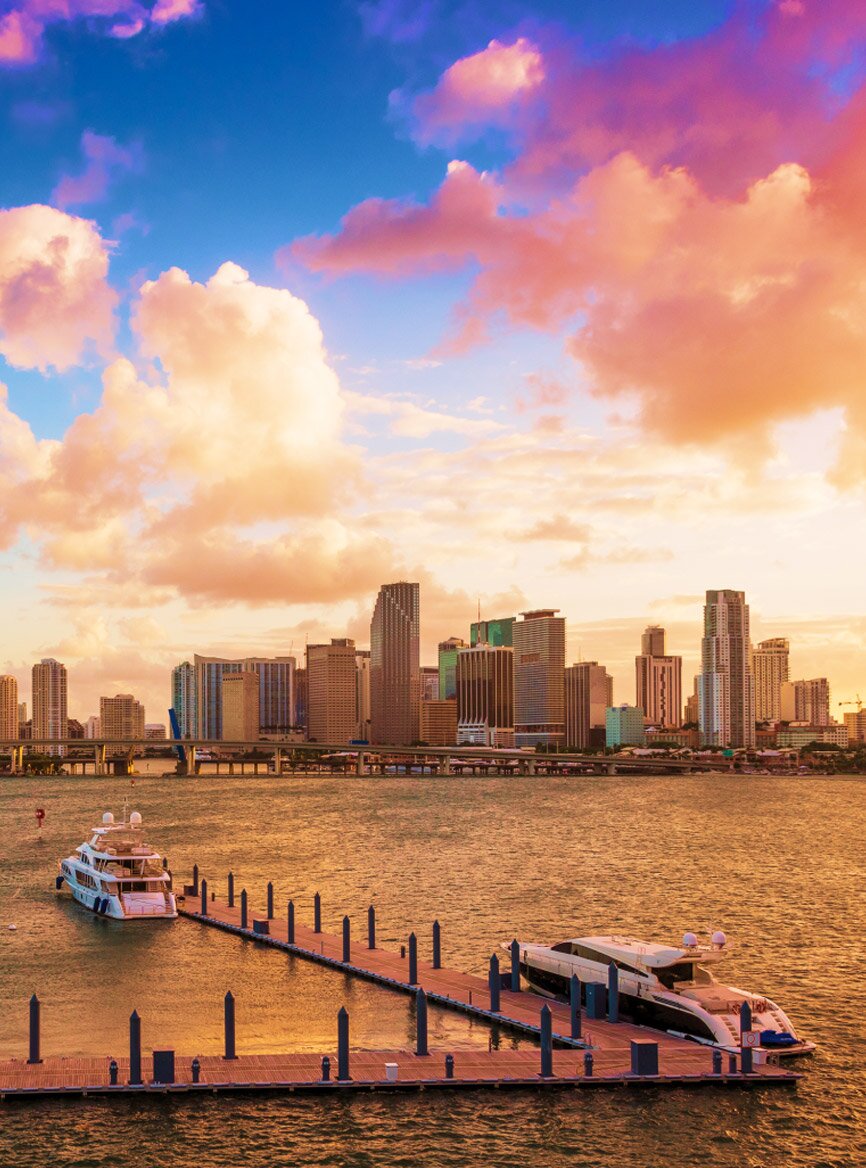 Choosing a certified and experienced surgeon is the first step to getting the best nipple correction Miami has to offer. At Zuri Plastic Surgery, we care about our patients and work hard to make the kind of changes that will improve the quality of your life. By using the latest cutting edge technology, we can provide you with the solution you need.

At Zuri Plastic Surgery, nipple correction is a minimally invasive procedure. During your nipple correction Miami plastic surgeon Dr. Zuriarrain uses two small incisions at the base of the nipple to perform most aspects of the procedure. It may be necessary to add tissue to prevent further problems in the future.

There are three techniques that can be used: changing the nipple through manipulation, lifting and modifying the nipple and areola or creating a tiny cut to discharge milk ducts from the nipple. The milk ducts can be preserved for women who plan to have children in the future.

For mild to moderate nipple inversion, Dr. Z can pull the nipple outwards, lift it and the areola from the breast and stretch them. With this technique, the milk duct is not cut (only stretched) preserving it for any future breastfeeding. For moderate to severe nipple inversion, Dr. Z may decide to cut or divide the milk ducts and pull the nipple inwards to its new position. This may impact your ability to breastfeed. Dr. Z will then close the incision with stitches and apply a protective dressing to the nipple and keep it from retracting. 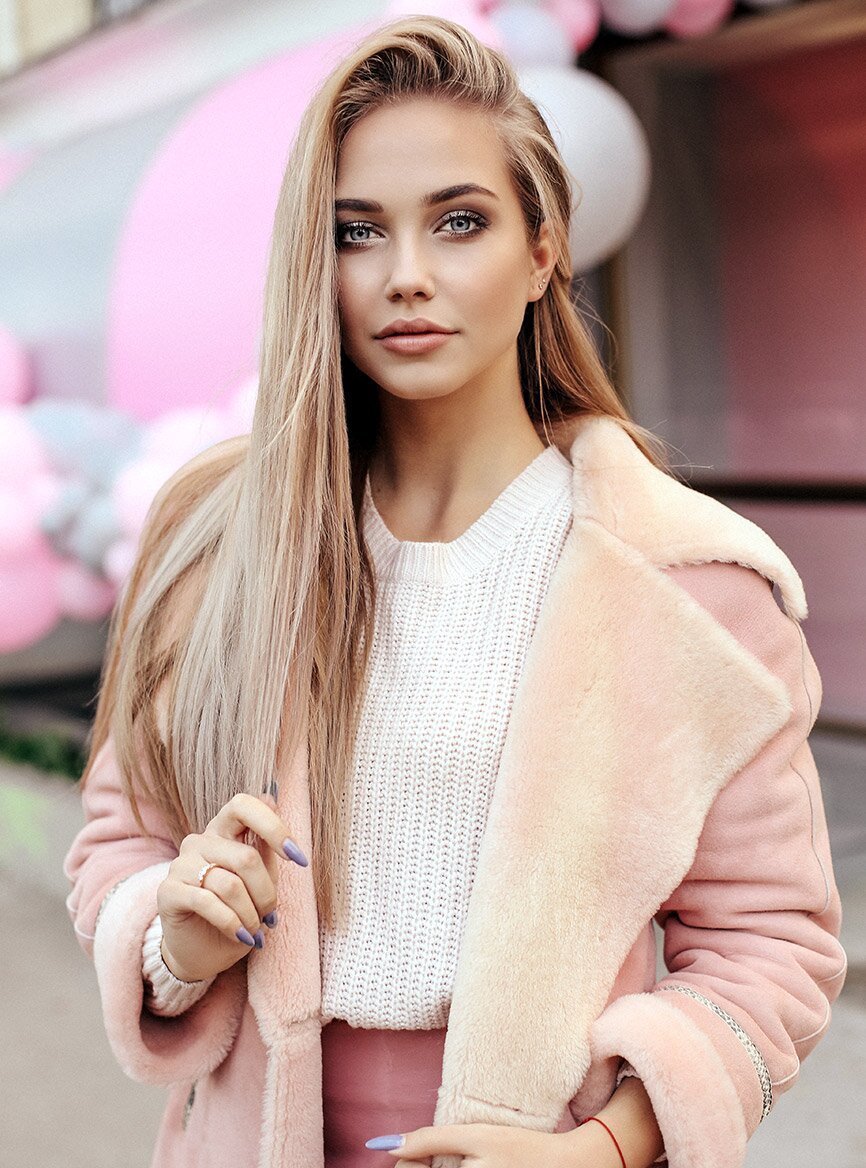 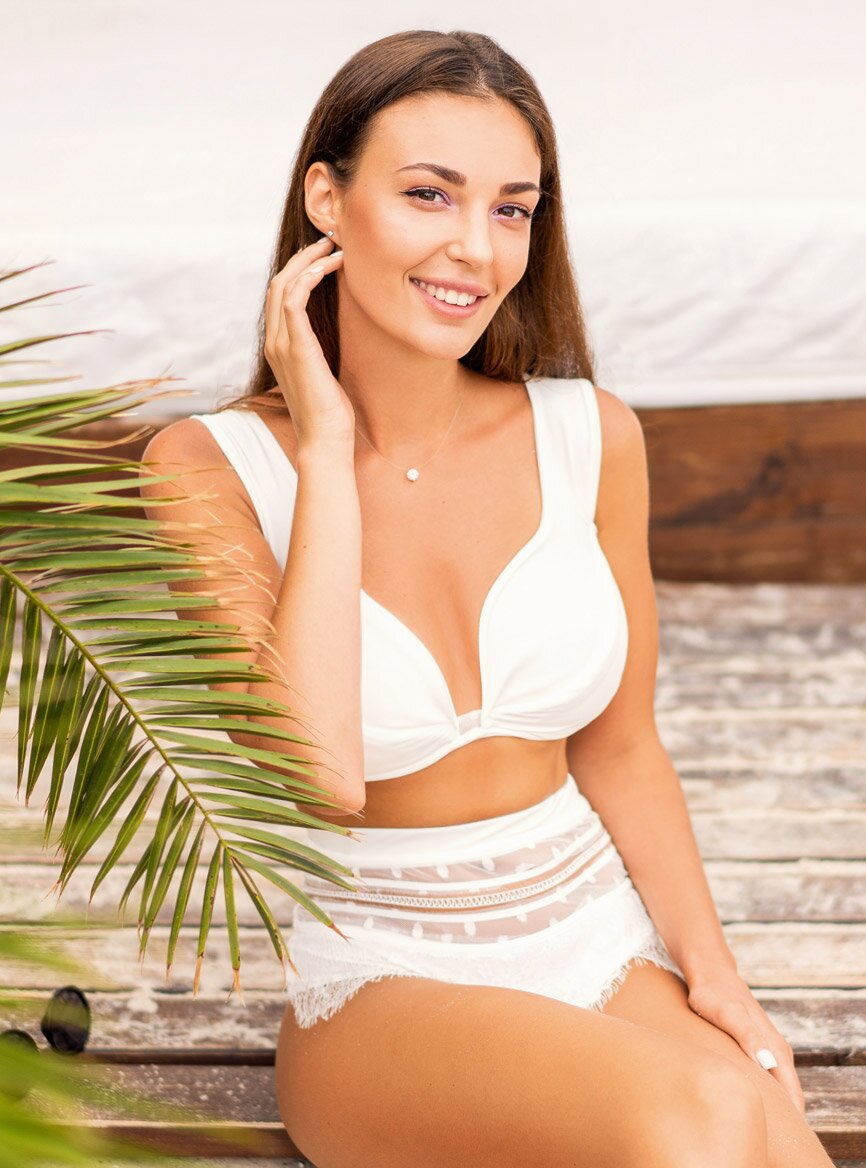 Miami nipple correction patients normally have a short recovery depending on what is being done. Here are some tips to follow during your recovery:

Get a Free Consultation

Get a one on one consultation with Dr. Z in his beautiful practice in Miami, FL